Introduction
Early 80s. Imagine you’re a young Yugoslavian computer enthusiast. You don’t know why, as your country is certainly not an Eastern Europe Silicon Valley. You probably read something in foreign newspapers; maybe a friend, who’s back from a trip, told you some miraculous things about Basic. Anyhow, you only know that you like computers. Well, good luck!
At that time, imports that exceeded 1500 Dinar – about 70 Euros – were forbidden in Yugoslavia, so apart from some very expensive item on the black market, it was virtually impossible for the average citizen to get any form of personal electronic that was more evolved than a hairdryer.
That’s why the Serbian Voja Antonic invented the Galaksija, a do-it-yourself computer with a modified version of BASIC that anyone with basic computer and electronic skill could assemble and program. He had that idea during a holiday in Montenegro while thinking about the possibility of creating a computer for everyone, without expensive graphic cards usage, and that would have been able to generate its own video output using the CPU.
Source: motherboard.vice.com

Inspired by the historical and cultural context, several months ago our association decided to make a working replica of the Galaksija, a Z80 based computer made in Yugoslavia during the early 1980s. Being our first replica project, we determined to realize it immediately after gaining technical informations, without considering historical elements that would become essential for the project achievement.

The first steps were the discovery of low-quality pictures found in a vintage magazine that originally reviewed the computer and, subsequently, the collection of ROM dump files. Magazine scans needed some hard editing work to become usable; after that, PCB drawing was ready.

At this point, Antonio Caradonna (our Laboratory Manager) took over the project and decided to realize the PCB using the artisan old methods that were used for the original prototype production, discarding the industrial realization by specialized companies. This would have proved to be source of troubles, but also a way to learn fundamental notions and gather some experience that will be useful for further projects.

Initially we need to check the size of the drawing 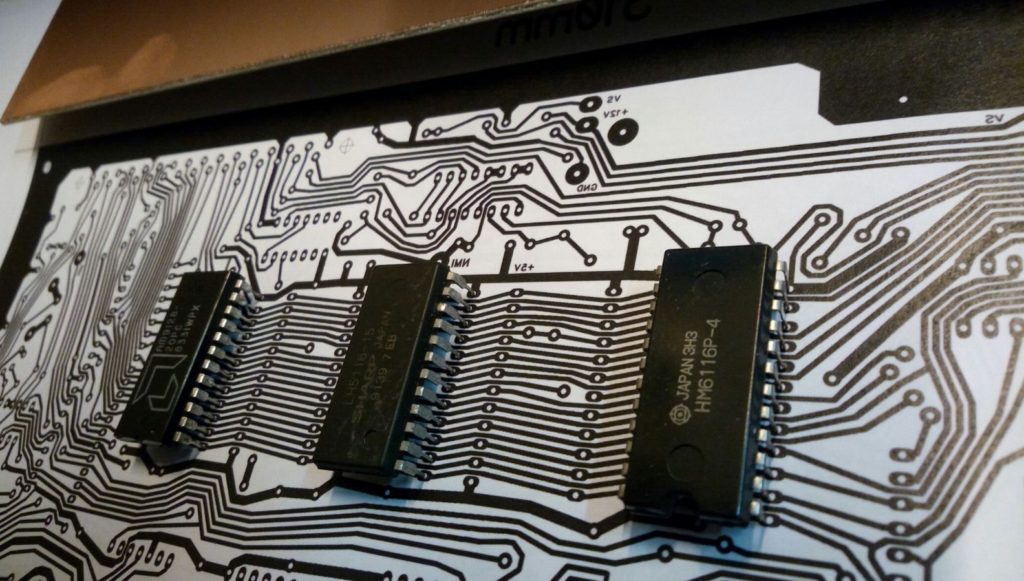 Then we proceed with the cleaning of the copper base 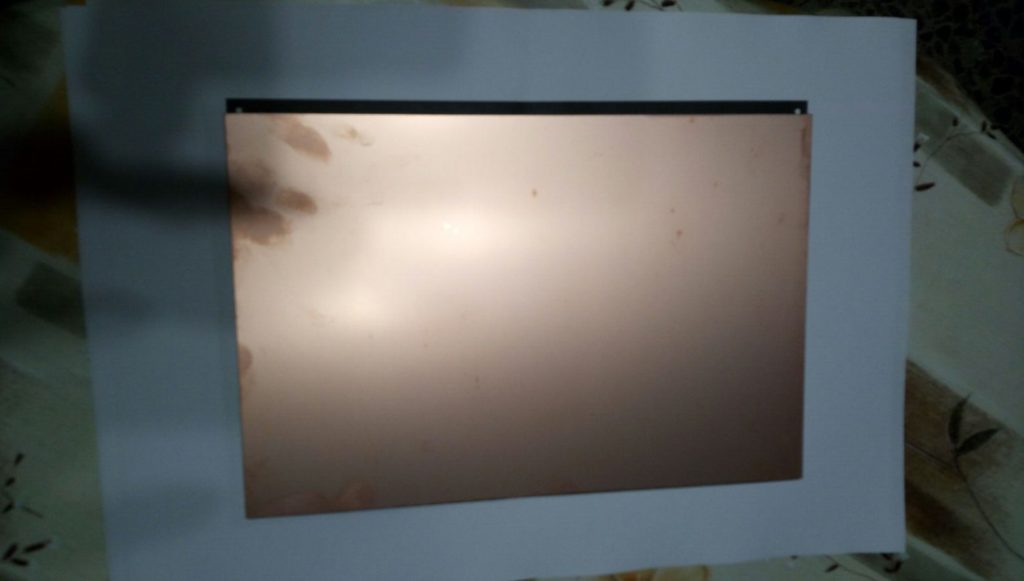 The PCB drawing is too large compared to the base. We need to cut the drawing edges so that its dimensions match the base ones.

The first attempt is made using the Press-n-Peel method. 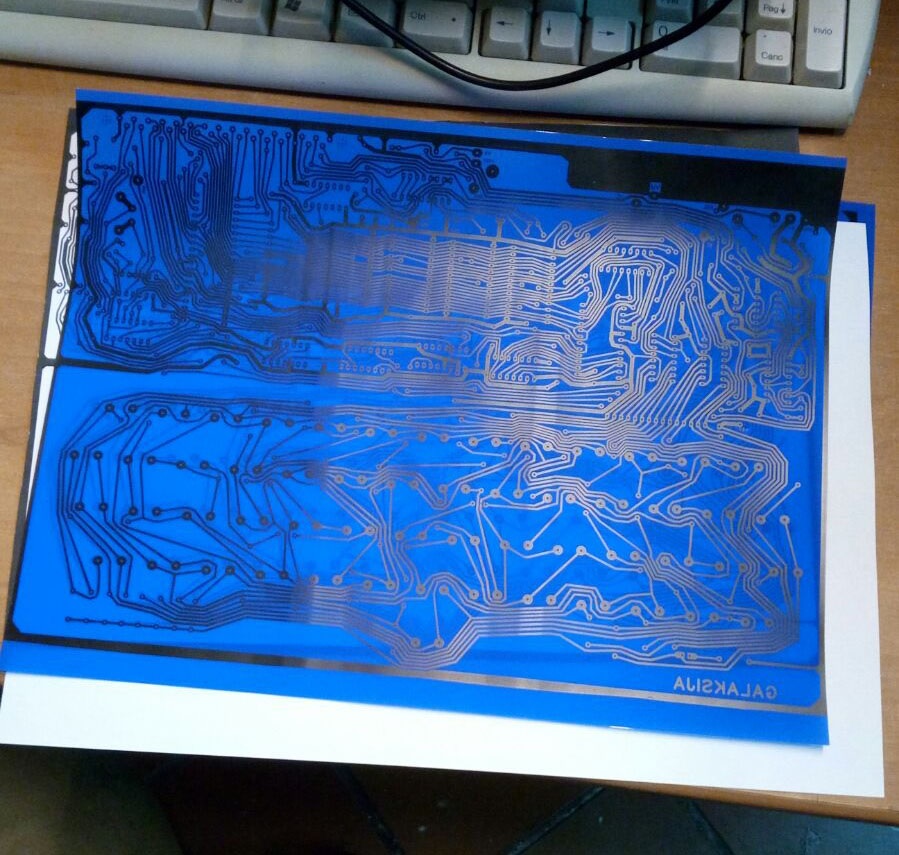 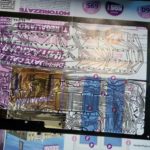 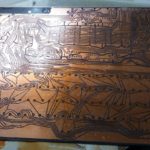 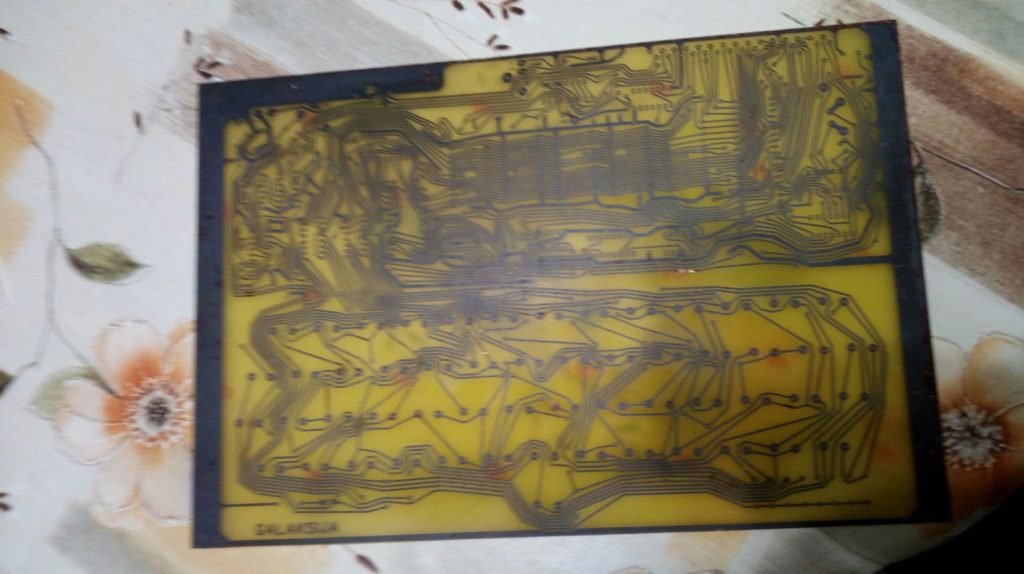 Antonio then engraves the tracks with ferric chloride. 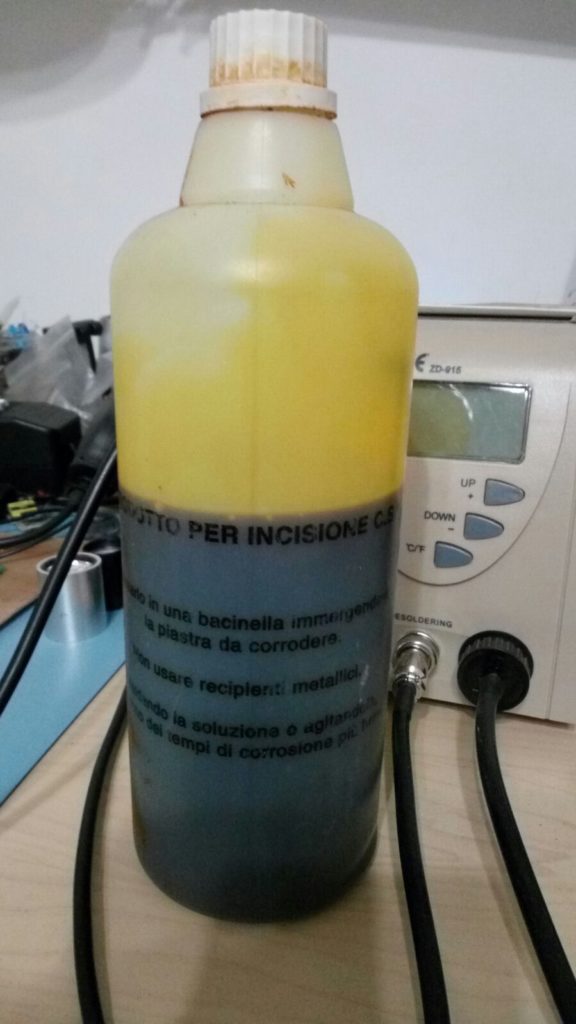 Apart from some smears, the result is good

The assembly of components starts. 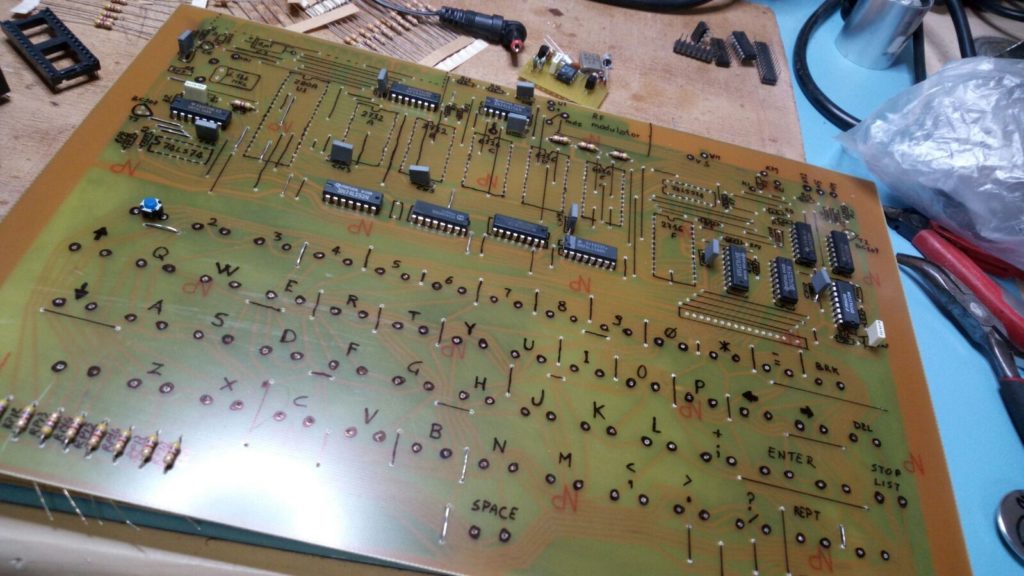 But soon the copper on the PCB begins to oxidize. So Antonio uses a protective insulating spray that, we will see later, will make the debugging work worse. 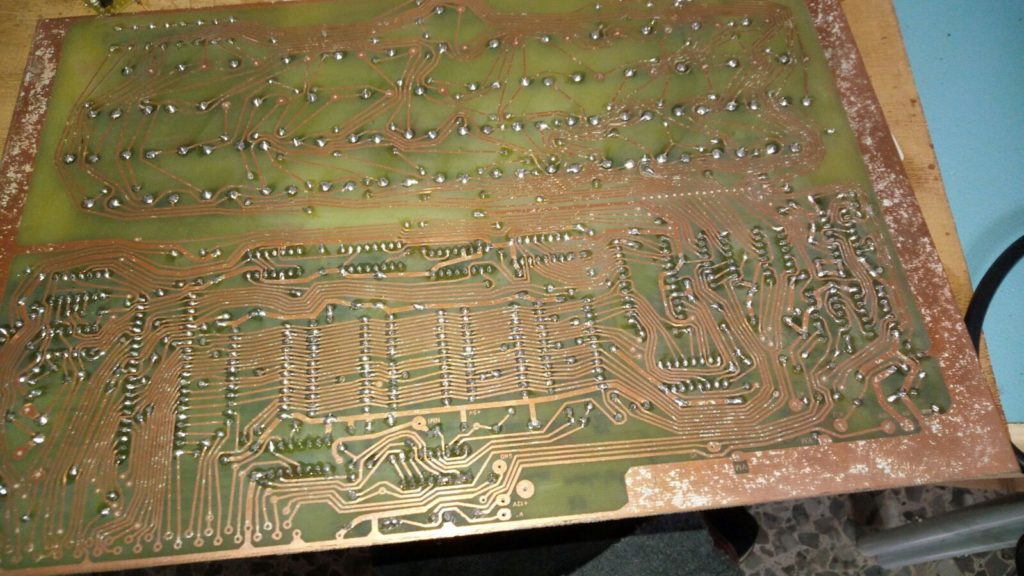 Our work proceeds to completion 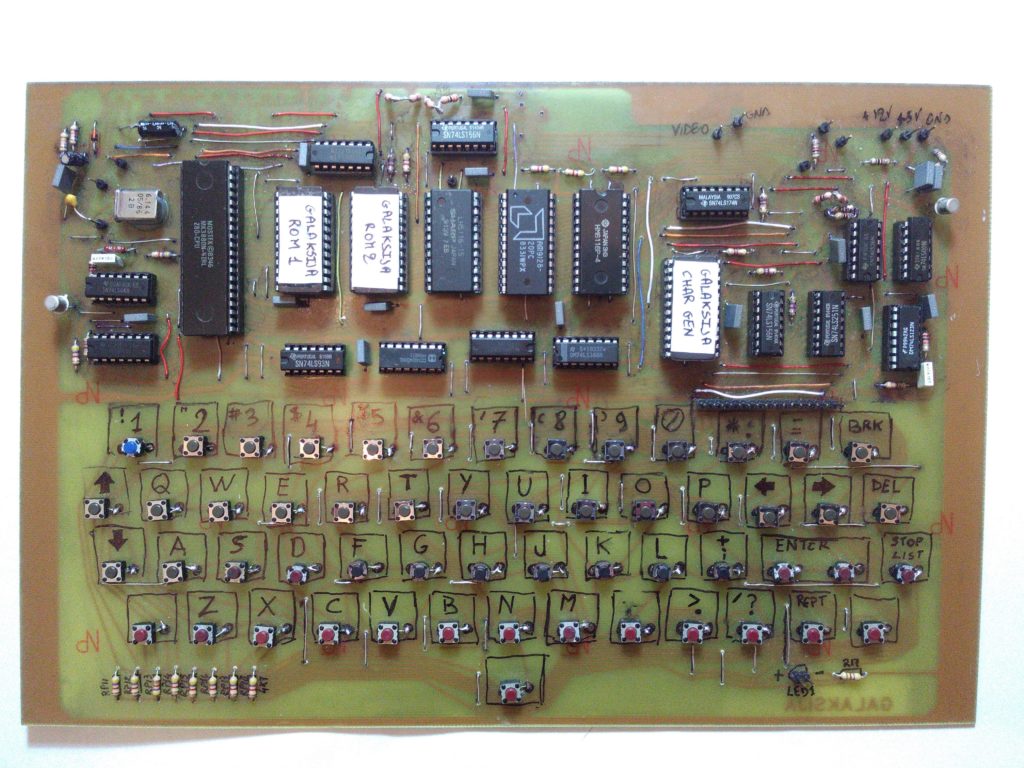 Our Galaskija looks good !! Great anxiety for first power on …….. 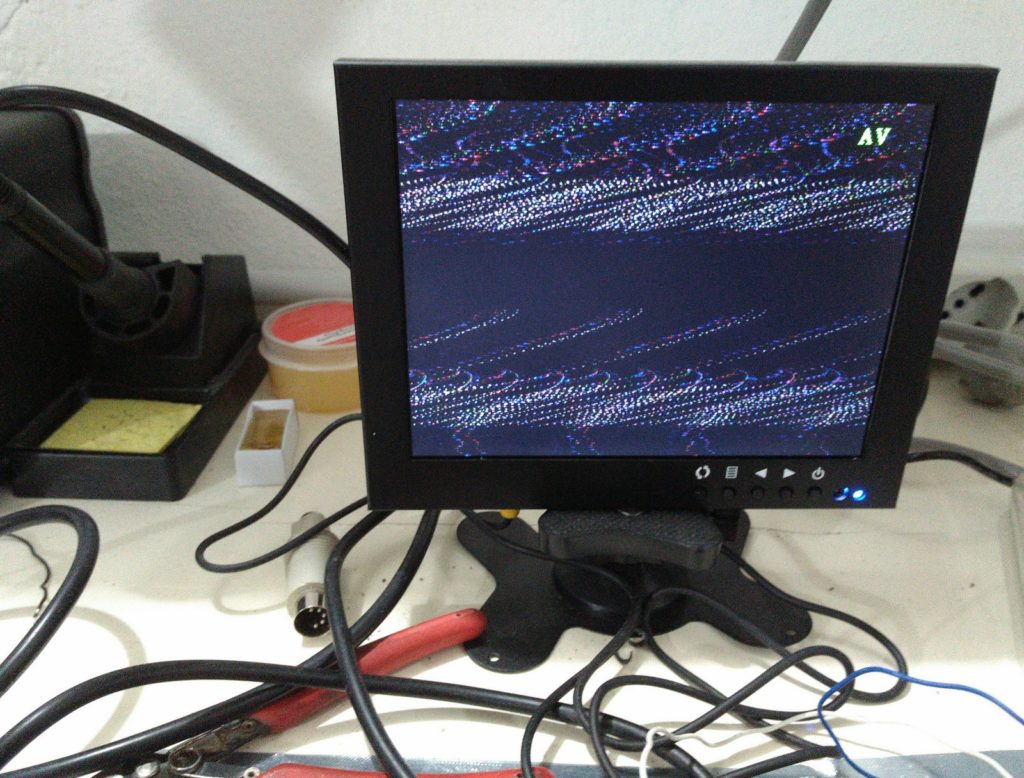 There’s no video output!! It does not work!!!

The prototype then goes to Gianfranco Mazzarello, who will proceed to the debugging phase.

The first step is to further check the correspondence between the PCB and the drawing. Everything is OK.

The second step is about tracks continuity. But Gianfranco work is obstacled by the previously sprayed insulating layer that makes the tester unable to get any measurement. Gianfranco successfully tries to remove the layer using acetone. A sticky residue on the PCB is the only side effect.

Checking also the components confirms that they are all undamaged.

The logic probe is then used (because of the lack of a proper oscilloscope) to analyze two logic ports that are responsible of the video signal production. No signal is detected on some pins, but the result is unreliable due to the inadequacy of the applied instrument.

We need an oscilloscope. So, our management decides to purchase it. As soon as it arrives, the new diagnostic tool is mounted, tested, and applied to analyze the Galaksija video output circuits. 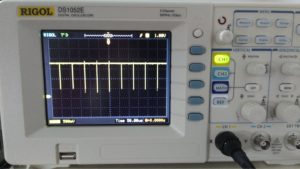 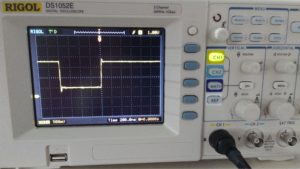 There are only the video sync signals and nothing else.

After another web search and after involving some other expert members in a fruitful debate, here comes the point: the Galaskija project could be incompatible with the currently marketed Z80 processors.

So Gianfranco “temporarily sacrifices” a Z80 Mostek produced in 1983. And here’s the result. 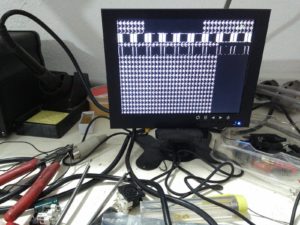 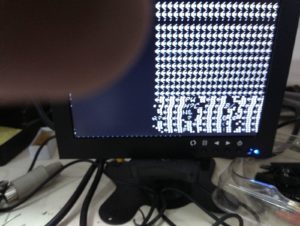 We now can see the Galaksija logo and some characters. Perfect!! The video circuit works properly. It’s time to check the ROM, the RAM and the BUS. It looks like there’s just a false contact. Every component is then extracted, cleaned, and then mounted again, but the problem is still there. Another solderings check is carried out, so we discover some previously undiscovered issues: two solderings seem defective. Infact, two microchip pins do not protrude as they should. They are dismantled, thus discovering this 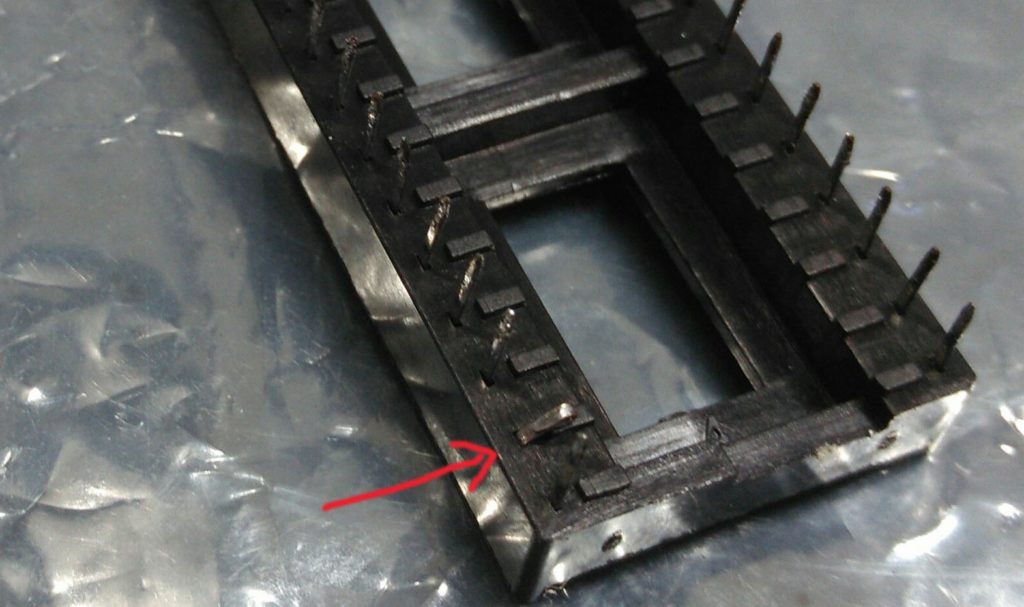 One leg was bent under the socket body.

Everything is assembled again and, at last, after some hustles and pressures on the chips, the Galaksija finally turns on properly!

Our next upcoming projects are about a proper power supply and about an adequate shell for our machine. In the meantime, we will investigate about the experienced troubles with the actually marketed Z80 processors. 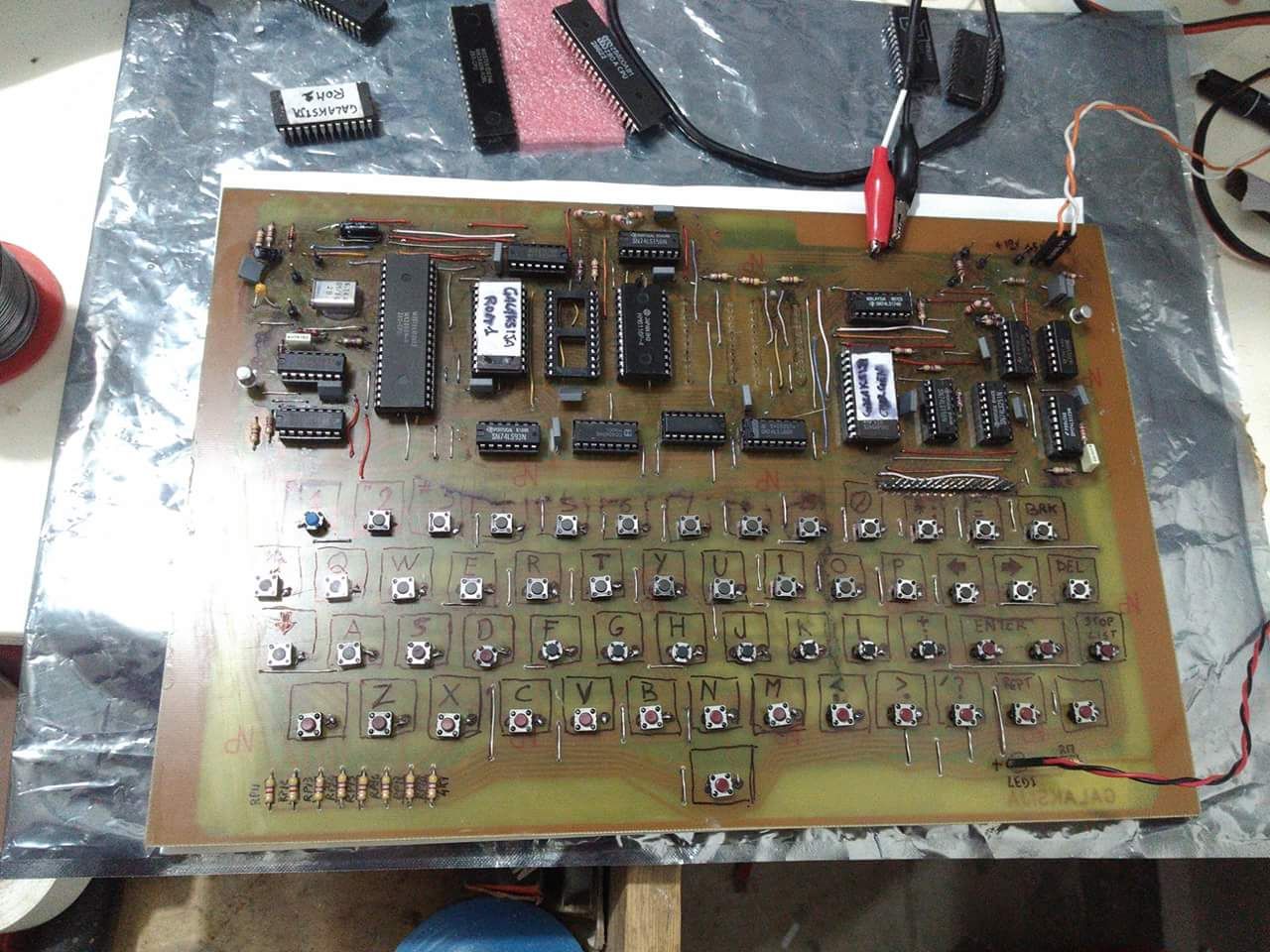 The prototype at its first power on (video) 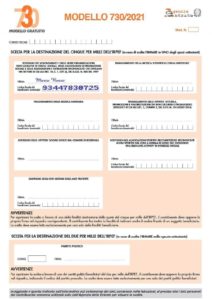 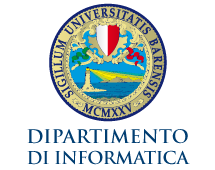